Thank you. Your account has been registered, and you are now logged in. Check your email for details.

Thank you. Your purchase was successful, and you are now logged in.

OK
You have permission to edit this article.
Edit

Now, more than ever, the world needs trustworthy reporting—but good journalism isn’t free. Please support us by making a contribution.

We've recently updated our online systems. If you can't login please try resetting your password. You must login with an email address. If you don't have an email associated with your account email circulation@idahopress.com for help creating one.
1 of 2 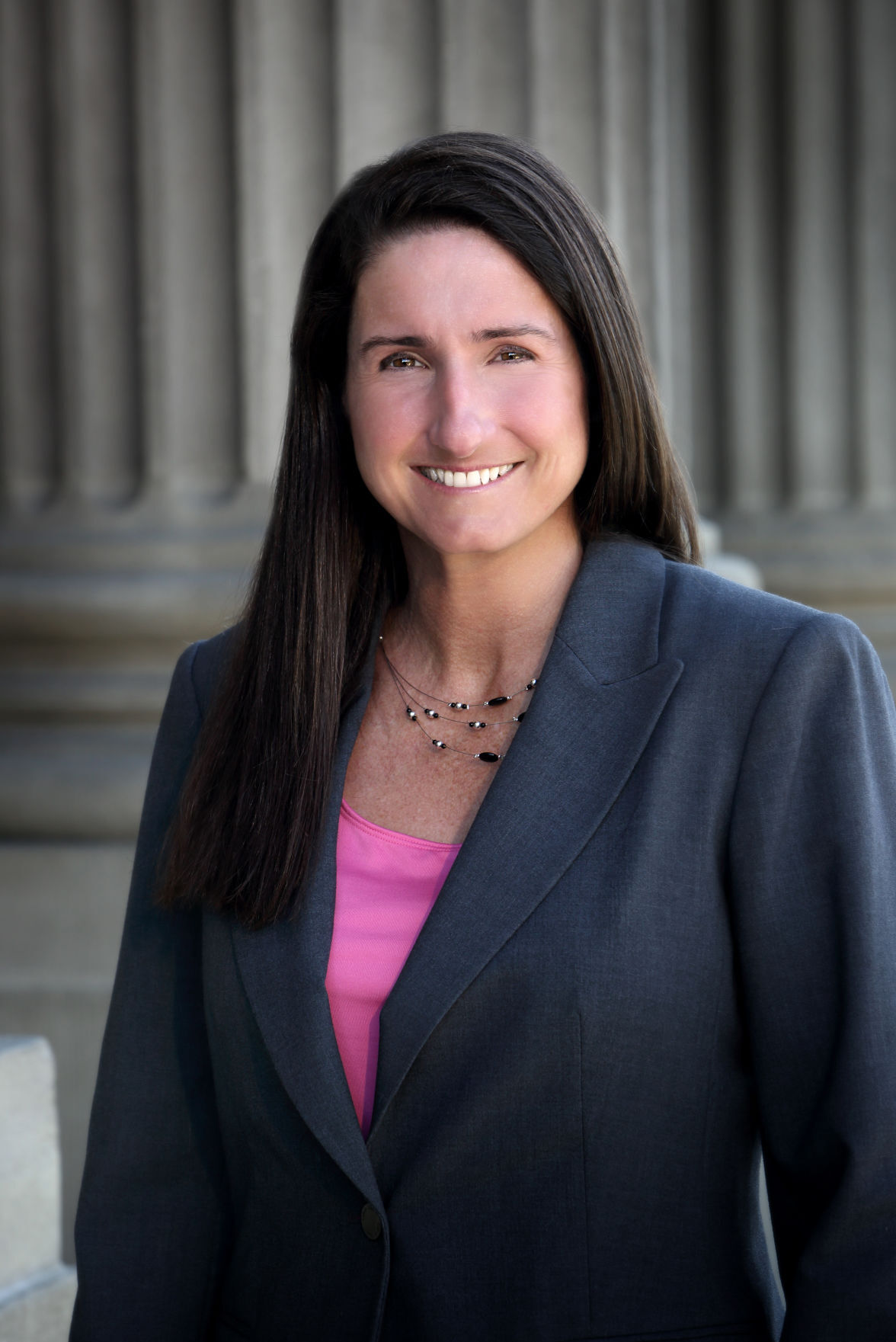 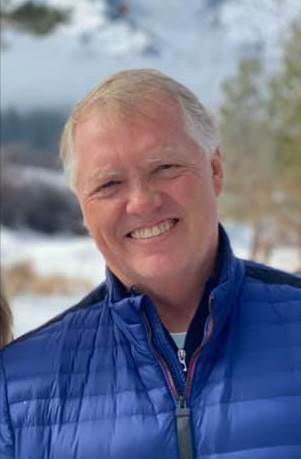 The ballot initiative is Idahoans’ voice. It’s the only mechanism for the people to enact laws when legislators won’t listen. This session, ballot initiative rights were put on the chopping block, and GOP politicians swung the axe. Despite overwhelming citizen opposition (out of 5,000 calls and emails from voters, 98% opposed the added restrictions), almost every GOP legislator voted to effectively shut down future citizen-driven ballot initiatives by doubling the difficulty of signature collection.

You should be asking why. GOP politicians hold every statewide office in Idaho, control the entire federal delegation, and 82% of the legislature. If they truly are in fundamental policy agreement with most Idahoans, why work relentlessly to end the only mechanism whereby voters can directly pass a law?

The answer is: the GOP-dominated legislature does NOT represent the majority of Idahoans — not even close. Most Idahoans want a stable government that provides useful programs and services, but they can no longer count on GOP legislators to deliver that. Did you know that a majority of House Republicans voted against funding Idaho Public Television, Parks and Recreation, the Domestic Violence Council, Commission on Hispanic Affairs, Commission on the Arts, Developmental Disability Council, and Medicaid? All of these vital programs were saved — barely — by the votes of Democratic legislators.

The agenda of the GOP politicians now running the state may mirror certain lobbyists’ wish lists, but does not serve most Idahoans regardless of party:

No wonder GOP legislators want to end ballot initiatives, which uncomfortably expose the total disconnect between what Idahoans want and what they get from their special-interest-driven legislature.

To all the mainstream Republicans and Independents out there: If you support public education at all levels, healthcare access, and property tax relief that doesn’t gut local services, this is for you. Idaho Democrats want to advance your agenda. We had a slate of (often bipartisan) bills this past session targeted at the real problems facing our state — insufficient funding for education and skyrocketing property taxes, to start. It’s hard to make progress, though, when the GOP leadership running the Statehouse won’t allow hearings or votes on these bills.

Every year, elements of the majority party become more and more radicalized, widening the disconnect between GOP legislators and the will of citizens. As long as the disregard of Idahoans’ desires is rewarded with reelection, the problem will only get worse, and will be almost unfixable once they’ve dismantled ballot initiative rights. Our ask of you is simple. Free yourself from party affiliation and vote for candidates who will actually stand up for your rights and priorities, which often means voting for the Democrat in a race.

Remember next November. GOP politicians silenced your voice when they effectively ended ballot initiative rights. If they don’t want your voice, do they deserve your vote?

Join now to get home delivery for as low as $10/month, any way you want it!
Already a member? Login Here